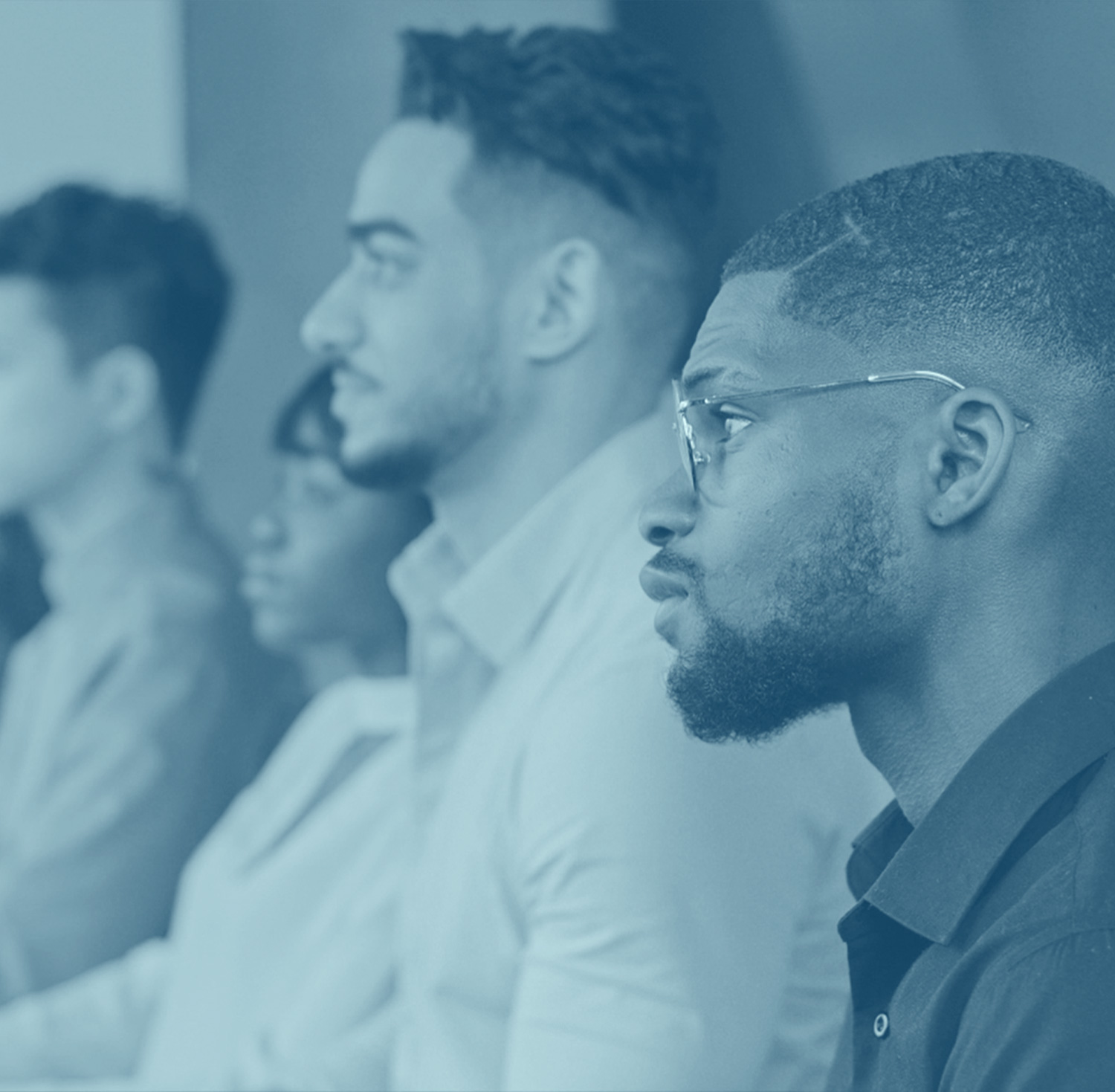 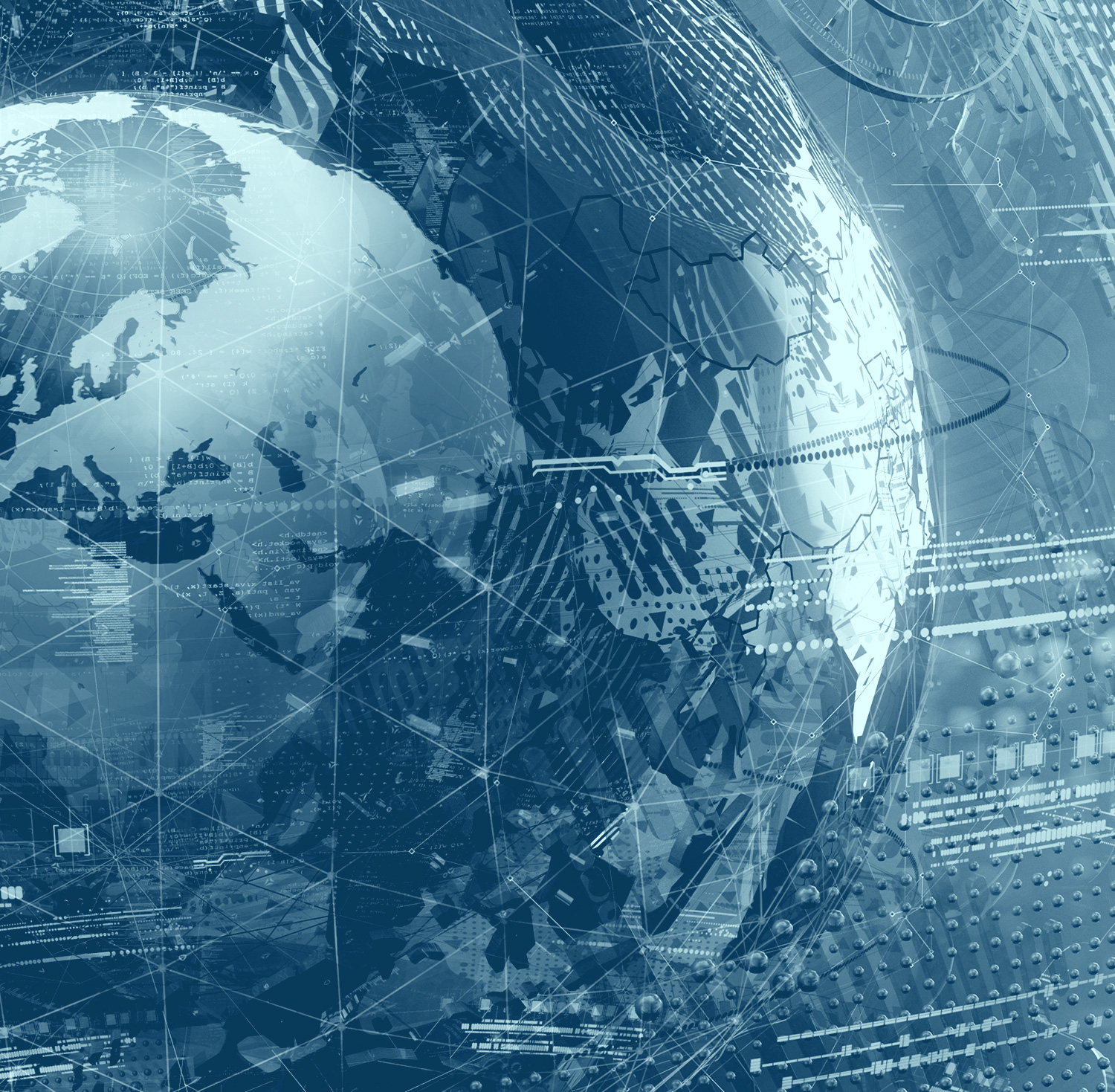 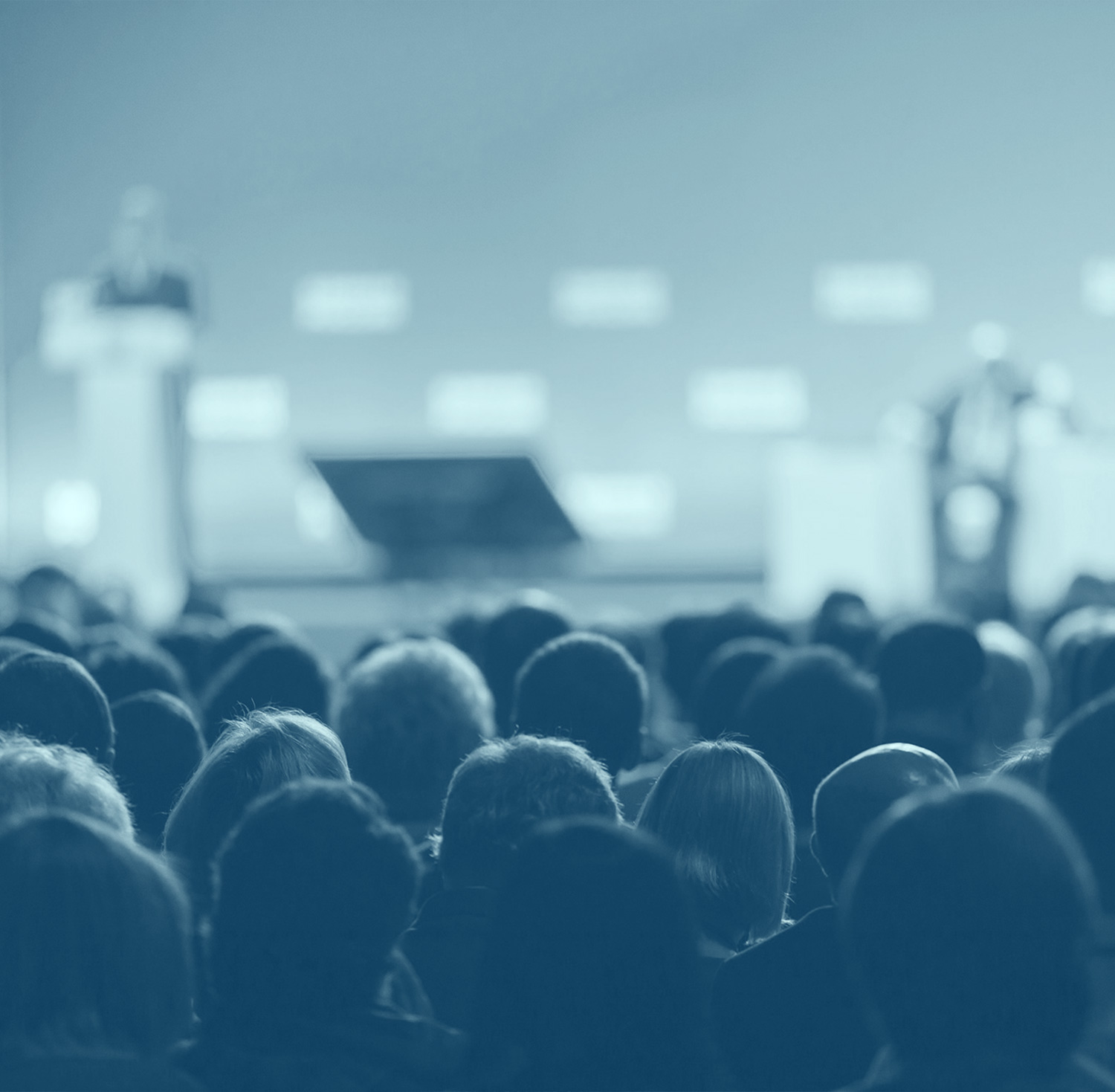 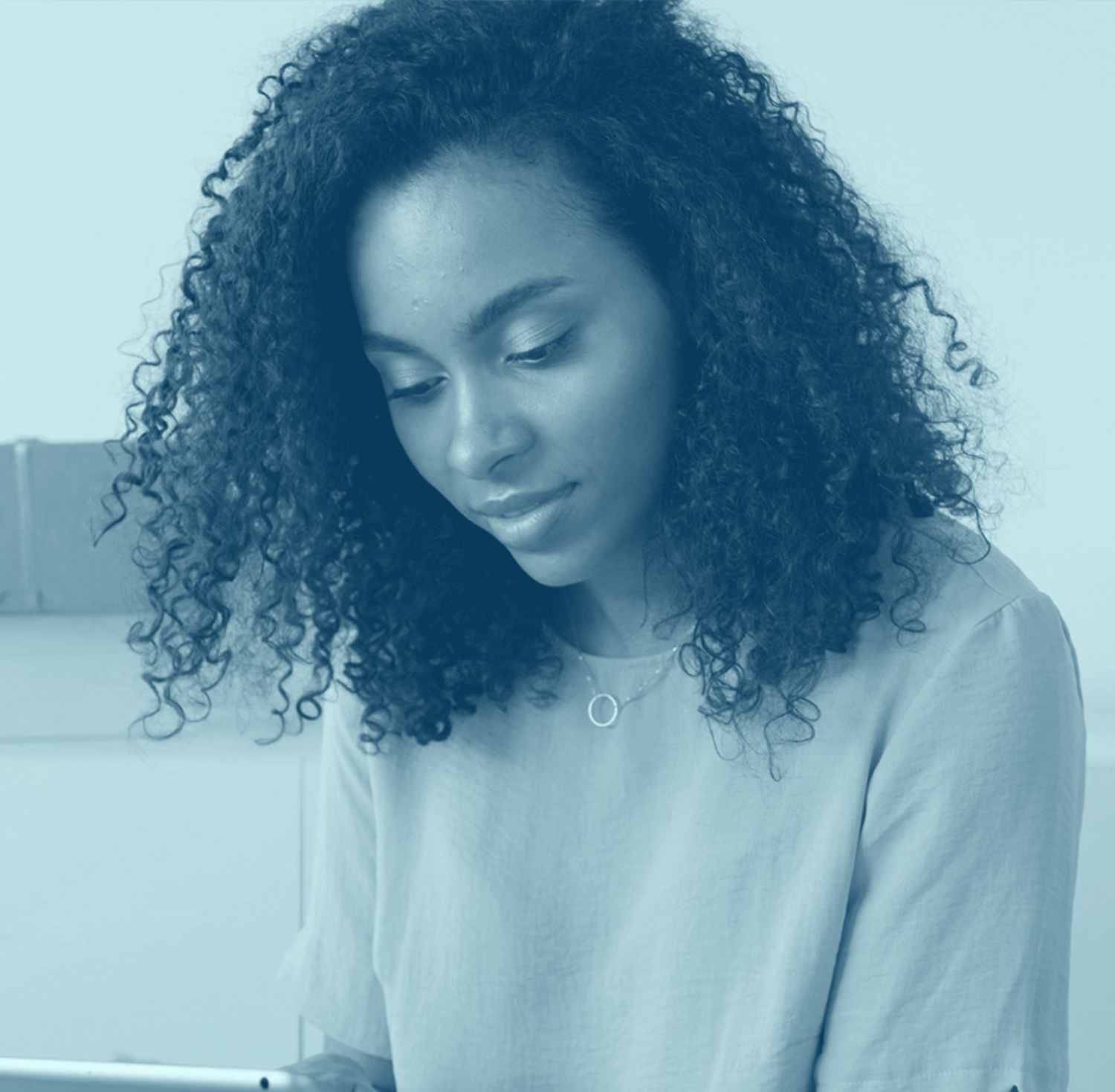 American Mental Health Society (AMHS) is NUE Capital’s primary nonprofit partner. AMHS is a leader in helping individuals flourish through seasoned strategy and thought leadership. AMHS draws from its deep partnerships with state and local governments as well as nonprofits, building a collaboration of leaders across a vast network of impact investors, subject matter experts, influencers, athletes, and artists who are passionate about addressing our mental health epidemic. Our network operates with the singular aim of building an authentic community and worldwide support network of like-minded individuals. We believe that no one should walk the journey toward better mental health alone.

The AMHS mission is to help people experience true and lifelong mental health and gain access to the support, healing, community, and tools they need to live a full and fulfilling life.

A drug overdose took the life of Victoria Siegel on June 6, 2015, in her parents’ home near Orlando. She was 18.
‍
Victoria was one of 129 Americans to die from a drug overdose that day in 2015. That tragic rate only rose. 200 Americans a day died from a drug overdose in 2017.
‍
It continues to rise at unprecedented levels. We need to do something. Several partners have responded and passionately worked by our side to get to the kids, to give them a fighting chance before it’s too late.

The SHOOTING FOR PEACE program inception began 2015 and was launched in 2016 at NBA ALL-STAR Weekend in Toronto, ON. In 2016 we completed a nine-city tour during the school year delivering positive messages and encouraging students of lower socioeconomic status to believe in themselves to make a difference in their futures.

From 2017-2019 our tours have stopped at every NBA All-Star Weekend and BIG3 tour as well as other city stops along the way. The stops along the way, including: Las Vegas, Boston, Philadelphia, Atlanta, New Orleans, Dallas, Houston, Detroit, Chicago, Harlem, Marietta, Toronto, Oakland, New York, Southfield, Miami, Charlotte, Los Angeles and Cleveland.

BMAC is an advocacy organization formed to address systemic racism within the music business. Our Coalition advocates on behalf of Black artists, songwriters, producers, managers, agents, executives, lawyers and other passionate industry professionals.

‍WE STAND UP FOR THE RIGHTS OF ALL WOMEN AND GIRLS EVERYWHERE!

‍The Lord is an avenger in all these things, as we told you beforehand and solemnly warned you.

The Dikembe Mutombo Foundation is dedicated to improving the health, education, and quality of life for the people of the Democratic Republic of the Congo. We are committed to providing high-quality health care to people regardless of their economic conditions.

Initiative for a Competitive Inner City (ICIC)’s office is located in Roxbury’s Nubian Square, in a dynamic inner city neighborhood in Boston, Massachusetts. Our team is made up of more than 40 talented, creative and committed professionals. Learn about opportunities to join our team.
‍
Our CEO, Steve Grossman, who has extensive public and private sector experience, provides strong leadership across our diverse departments and initiatives. To ensure that research drives our strategy and work, they are joined by our Director of Research, Dr. Howard Wial, who also serves as ICIC’s Senior Vice President. ICIC’s remarkable board comprises individuals who are passionate about our mission and have dedicated their careers to urban economic development.

Our partners for urban opportunity include a diverse set of corporations, financial institutions, foundations, government agencies and passionate individuals.

We support and believe in the unique experiences, strengths, talents, and opportunities presented by our members. By coming together as chief executives, we amplify the voices of the Black community and economic development finance leaders and elevate the specific personal and professional challenges they face.